This tablet is perfect for travel with its size and weight and has options that an iPad doesn’t have â€“ but is on the pricey side.

Review of Core i5, Version

I am extremely happy with it. You won’t regret it if you get one.

I purchased the Surface Pro i5 8GB RAM. The unit is taking the place of both a HP ultrabook and an IPad. The ultrabook is still a good laptop and performs well, however this Surface Pro has exceeded all of my expectations. It has been a great purchase and I love working on it on a daily basis. I bought a keyboard for it as well, which has made it a true pleasure to use. It easily runs circles around both my ultrabook (which I love) and the IPad. The Surface Pro is built very well, from both the perspective of actual construction and initial durability, as well as design. The speakers being front facing work very well, better than any laptop or tablet I have listened to. The screen itself is beautiful with excellent clarity and detail, with the speed behind its supporting hardware to display anything I have thrown at it. Touch-screen action, speed and response are excellent. Saying the processor is very good is an understatement. Fan-less and very fast; it handles video compression, editing, and encoding better than any I have used, especially considering the small form factor. Simpler editing and any other daily computer use tasks aren’t even really worth mentioning because it easily does those concurrently as the heavy tasks. Absolutely wonderful. Battery life has been exceptional. Coming from an ultrabook which has good battery life, the Surface Pro has been amazing. I am on it all day and it has no problem running on and on. The Surface Pro is on the expensive side, however, I can say that in comparison with any other tablet or laptop on the market, this is by far the superior product, in nearly all aspects. Years ahead in development, hardware, and support. It is truly a pleasure to use. I suppose what tops it all off is its extremely small and portable size. Keep in mind that this isn’t just a tablet, like “competitor products”. This is an actual, fully capable computer, which can be easily thrown in a backpack or simply carried. It really has no competition because it outperforms everything else. I know I will love this Surface Pro for years to come. Some people may say that it doesn’t have USB Type-C. True, but do I really want to go out and re-purchase all the things I have, just so they can be USB-C based hardware? No; not only would this be expensive for little to no realistic gain, but all of the things I have already work well and I plan on getting use out of my purchases. Plus, most hardware doesn’t support USB-C yet anyway; it hasn’t been made yet. Lastly, from what I understand, Microsoft plans on selling a Surface Connect-Type C converter just in case you need it, which will support both full data and full Type-C power. Both points of full data and power being important, as many current Type-C ports and hardware are not actually fully capable. After having the Surface Pro a few weeks, I am extremely happy with it. You won’t regret it if you get one.

I bought this to replace my Surface Pro 4, which had a screen flickering issue that developed after about 1 year of use. This is a well known issue and many angry customers have voiced their experiences online (search “Flickergate”). So, after about 2 months of light use of my new Surface Pro, the same problem is happening again. The screen flickering issue has not been fixed in the new model.

Over the years I have bought many ultra books, tablets, laptops etc. and always had an element of disappointment. This is the first tablet/ laptop I have bought that has exceeded my expectations. When detached from the keyboard it really is a fine tablet and when attached to the keyboard is a good laptop for travel or occasional use in the home. I would not go as far as saying that it replaces my desktop (2 Hi Res screens etc.) but it comes closer than anything I have had before. Very fast, light and easy to transport with good battery life. 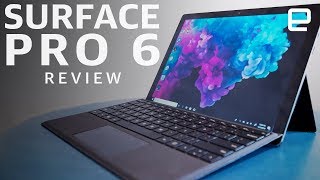 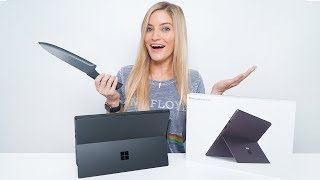 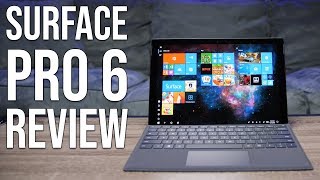 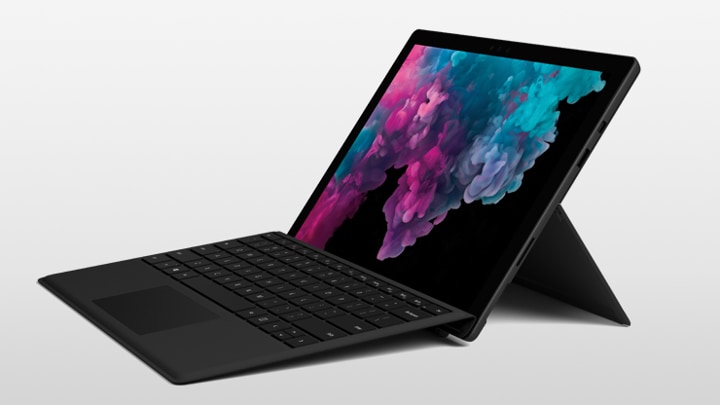 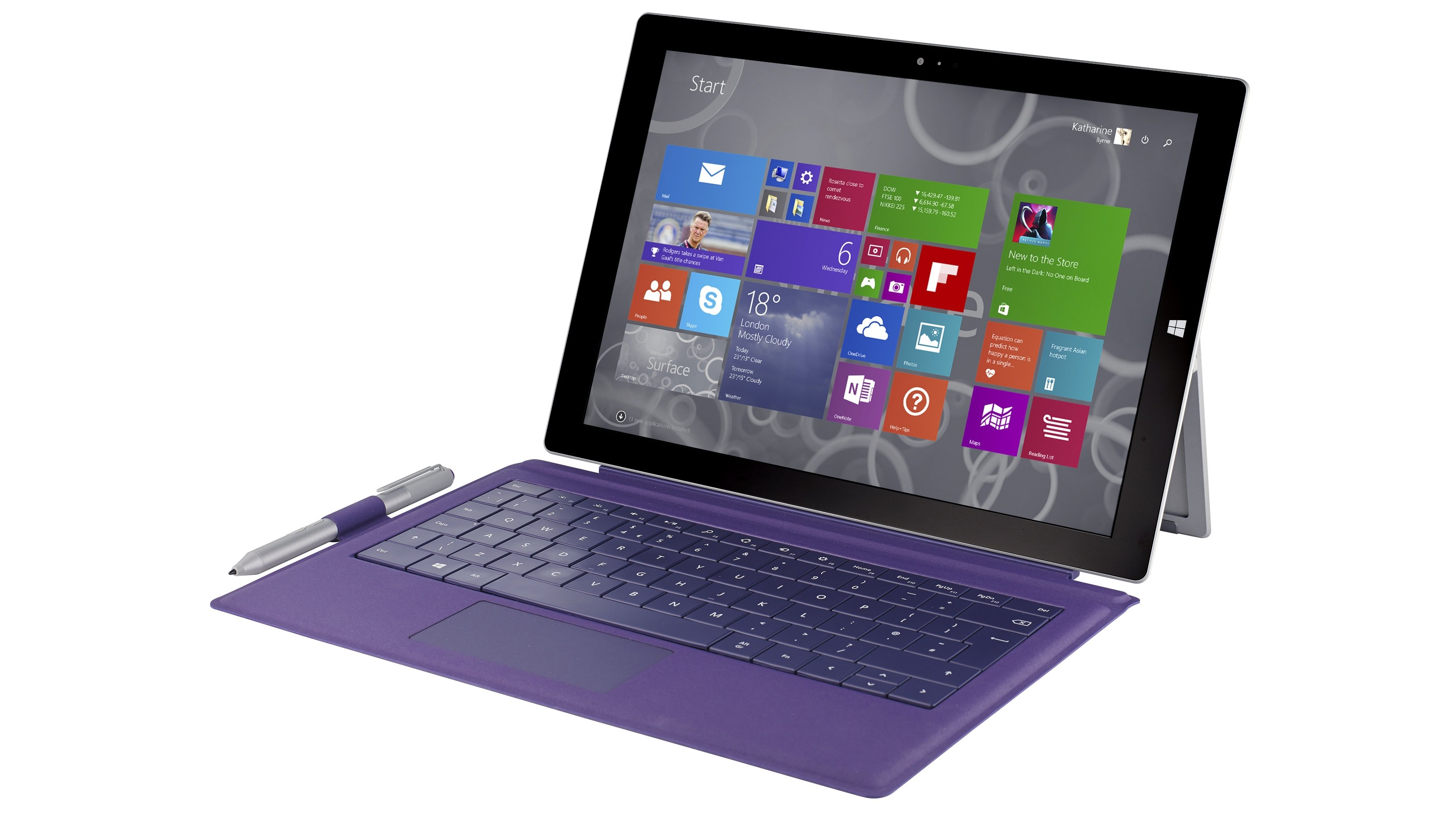 RT @AgriBlogger: Hey @Microsoft. I have a brand new Surface Pro 6. Wifi is terrible. I've tried multiple wifi sources but the speed I get i…
September 20, 2019 - @ccaseysunsouth

How can Microsoft's new Surface Laptop beat the competition? Here are three areas which could provide such an impac… https://t.co/FaqjuQS953
September 20, 2019 - @luke_holtz